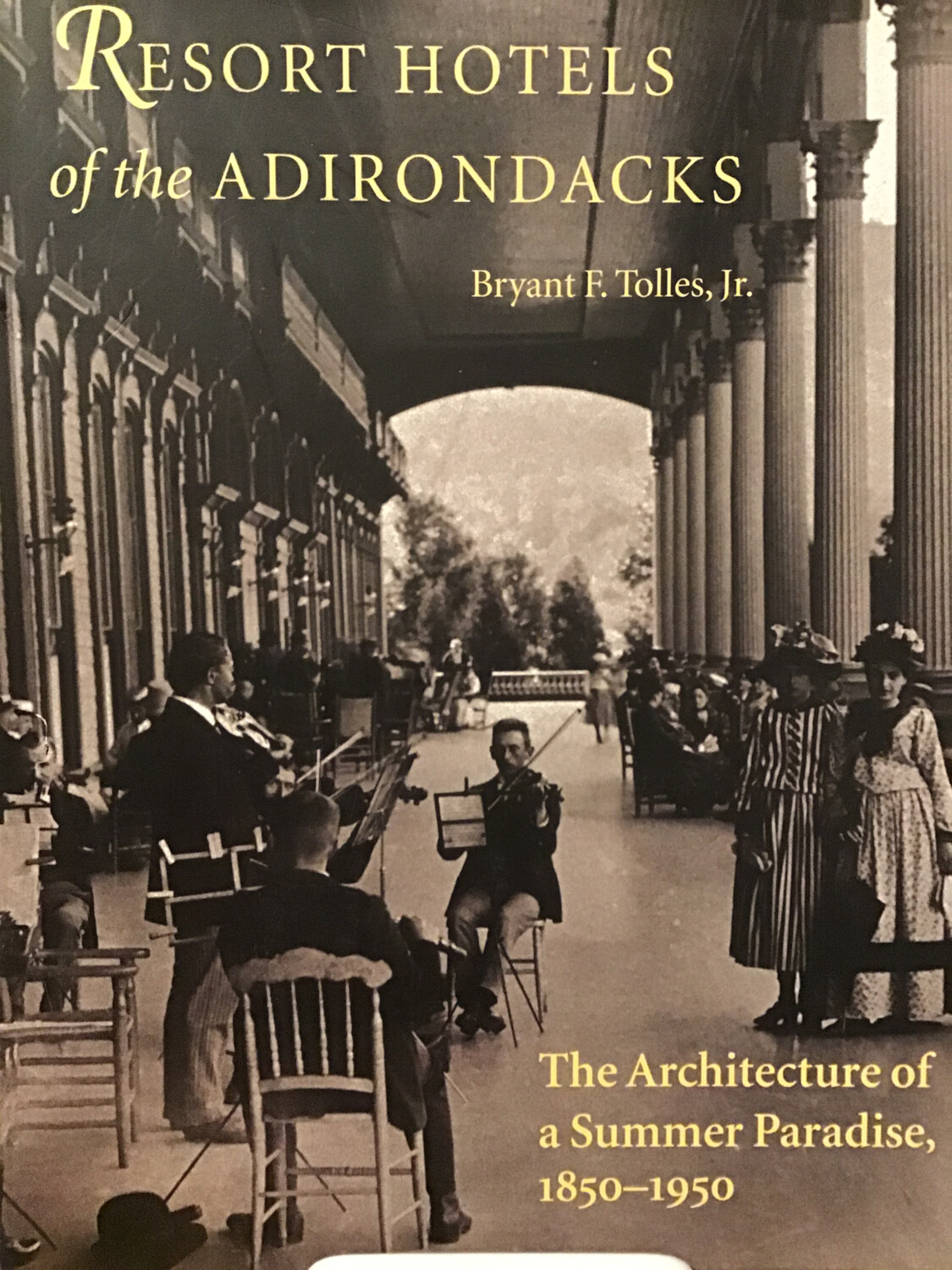 Resort Hotels Of The Adirondacks

During the 1850s, New York’s Adirondack region saw the birth of a leisure world centered in the area’s large resort hotels. These spectacular structures clearly reflected the dramatic social and technological changes that unfolded in the United States between 1850 and 1950. In his new book, Bryant F. Tolles, Jr. studies the architectural development of these extraordinary retreats in order to explore changing American attitudes toward nature and landscape, fashion and culture, transportation, and innovations of various sorts. He also delves into the resorts' eventual decline, which was rooted in their vulnerability as wooden structures as well as in the ever-changing preferences of their guests. With over two hundred illustrations―many of them historic photographs, along with architectural plans, reproductions of printed “views,” and recent shots of the remaining hotels and their related buildings―Resort Hotels of the Adirondacks captures the glorious spirit of a bygone world and reveals fundamental shifts in American cultural expectations. Tolles brings his chronicle up to the present by exploring the two surviving grand Adirondack resort hotels―the second Hotel Champlain (at Bluff Point on Lake Champlain) and the third Sagamore Hotel (at Bolton Landing on Lake George). The book concludes with a discussion of several imaginatively conceived but never-built resort hotels. Tolles has utilized an authoritative array of sources, including guidebooks, local histories, newspaper articles, maps, county and town records, business records, guest correspondence, and diary entries. His comprehensive history creates a detailed picture of luxury in a resort setting and enriches our understanding of American life and culture during a period of radical change.