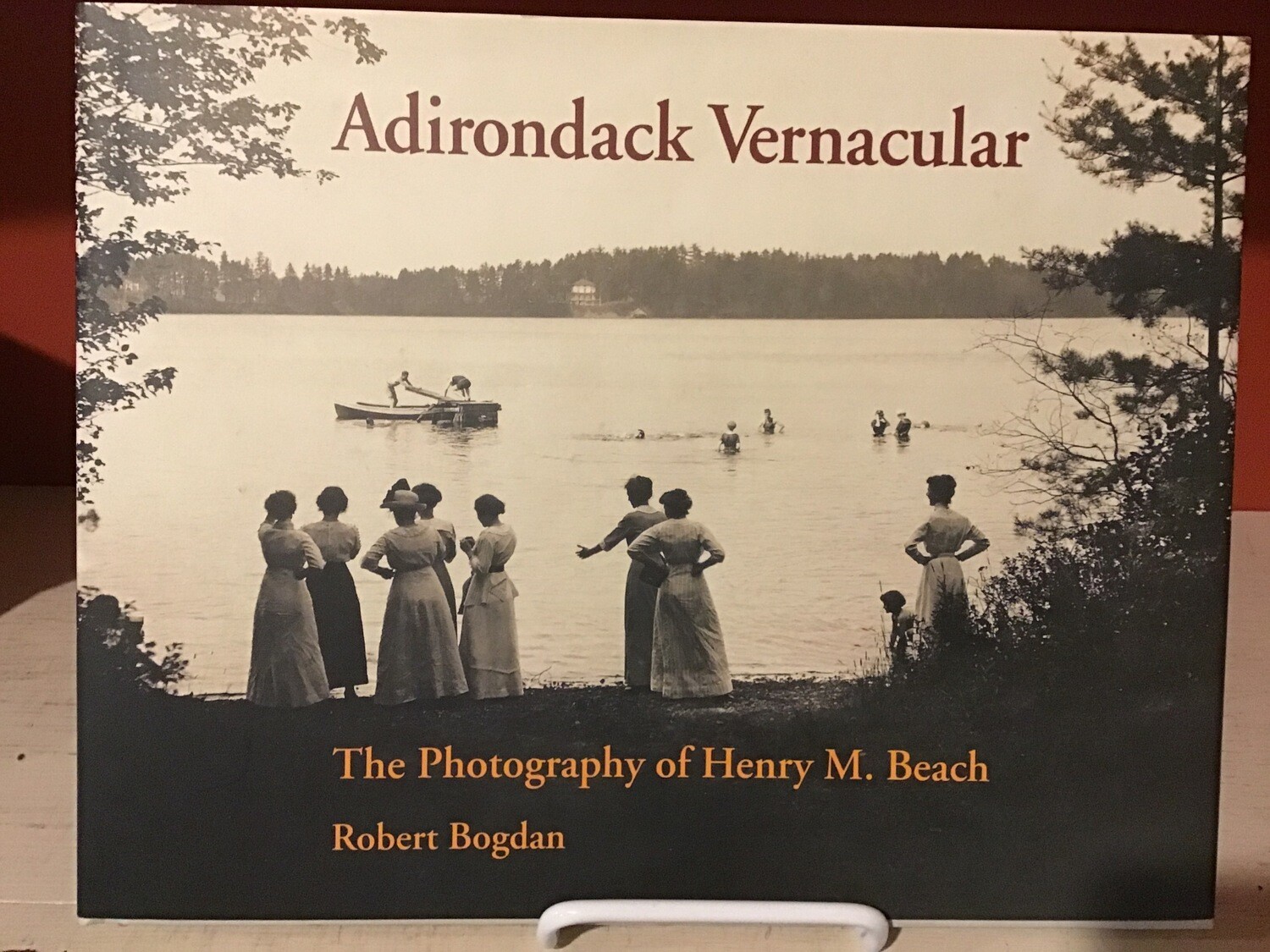 Henry M. Beach was a prolific and accomplished upstate New York photographer who documented the North Country during the first quarter of the twentieth century. Although much less known and celebrated, Beach's work is as important to the twentieth-century Adirondacks as Seneca Ray Stoddard's is to the nineteenth century. Illustrated with over 250 examples of his work including ten panoramic foldouts, this book covers the range of Beach's subject matter. Robert Bogdan's lively and accessible approach to the photographer's work encourages the reader to explore the North Country's people and places through Beach's photography and life. Although Beach's postcard pictures and other photographs were taken to sell in bulk to hotel managers, tourist shop owners, and other retail merchants, they are not just mass-produced, stylized, pretty pictures. Beside the bubbling brooks and shady woodland paths are factory boomtowns and paper mills belching pollution. As the rails brought increasing numbers of middle-class tourists to the Adirondacks, the wealthy created their own exclusive wilderness playground. Beach photographed dandy visitors at play as well as manual laborers sweating in the forest, logging camps, factories, mines, and construction sites. Images of "great camps" sit next to modest abodes, small stores, and family-owned resorts. Pictures of trains in scenic surroundings give way to mangled wrecks after tragic railroad accidents. In addition to standard view cards, he produced montages and advertisement postcardsserious visual commentary as well as lighthearted picture play. Beach's best works stir the heart and provoke the imagination, and his whimsical, down-to-earth approach to photography produced images that are a treat to the eye.