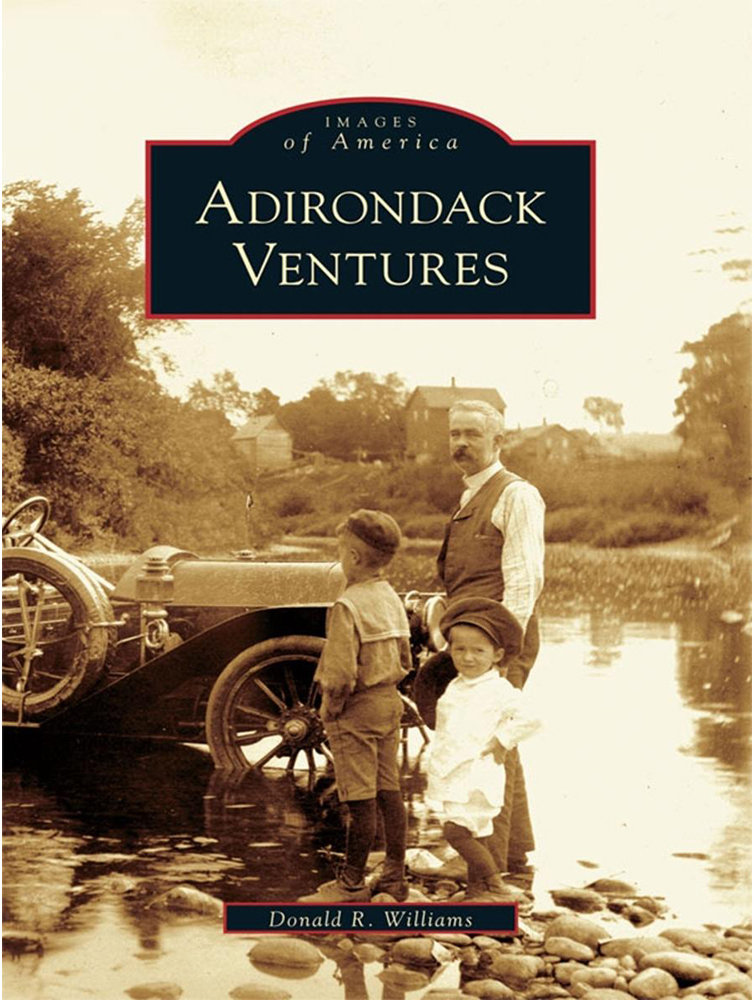 Adirondack Ventures explores the early man-made features that were introduced into New York State’s great mountain and lake region. With some 200 rare photographs, this book recounts the memories of those who took part in the development of the Adirondacks, an area that covers one quarter of the state. To open up these millions of acres, pathways and roadways and, later, small airports and railways were constructed. To enhance the use and enjoyment of the wilderness, bikeways and ski slopes, as well as amusement parks and golf courses, were built.